We’re on a mission to move forward the Tech industry

we’re the team of veterans in tech and gaming industry with decade proven track records.

Corecell Technology Co., Ltd., a game & technology company based in Bangkok, Thailand, was founded in early 2002, initially as a mobile-game developer & publisher. We are a competent gaming & technology professional team with the uncountable game & tech projects that we did delievered to the international clients in game & technology industry.
Now, we are the licensed publisher & developer from all major platforms. [PS4 , XBOX ONE, Nintendo SWITCH, IOS, ANDROID]
we are also expanding our business to Connected-COMMERCE service to bring our digital technology experience from Gaming Industry to help many clients transform thier company to be competitive in the new era of commercial.

Our ultimate goal is bringing the quality and happy environment to our team members.

We know Life is hard as we are a company that would like to bring high-quality products into the world. We want people who love making games and software and be perfectionists in terms of quality.
As we are in Thailand,country that very welcome to multi-culture people, we understand well the cultures of Japan, America, and Europe.
We want to find the work-life-balance that fit our culture and our clients while we can keep bringing good products to the world.
If you have skilled and want to join us to be our family for growing your career in the game and tech industry together. Do not wait for any open positions, please feel free to send your resume to us.

We operate in a casual style office where you can work and relax with playing game, and we have badminton time every weeks, or you can select movie tickets instead.

Employees who stay more than 1 year will have the chance to join important conferences all over the world. We would like to maximize your capabilities and bring you into the international gaming industry.

We work 5 days per week from 9.30 AM to 6.30 PM. Also we have company trips around Thailand regularly. 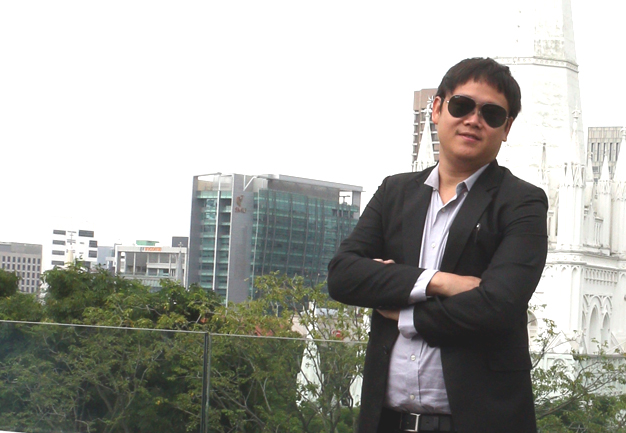 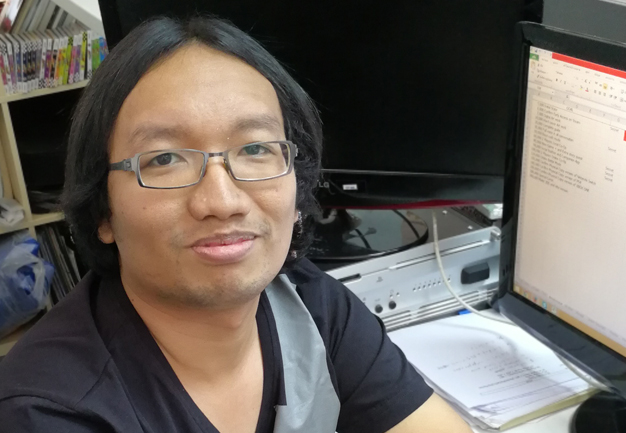 Common sense in an uncommon degree is what the world calls wisdom.

No Life , No game design PS. We not provide any tips to our game